An invitation to reloading

With an offer of ammunition so broad, it is legitimate to ask what are the benefits that reloading may add to hunting and the shooting sports. Given that in the field of Bench Rest, Long Range and competitive shooting benefits generally are more easily identifiable (paroxysmal search of the best accuracy, significant savings on the cost of the training particularly appreciable to large-volume-of-fire shooters), more interesting are the considerations when evaluating the hunting sector. While the precision shooting, in fact, requires sophisticated tools and great skills, hunting has margins of error slightly less stringent that make reloading accesible "to everyone", with procedures significantly more tolerant. This is not to belittle the hunting reloading but to highlight how this activity is compatible with non-hyper-specialized knowledge and brings benefits in terms of personal satisfaction and cost savings. With regard to satisfaction, it is evident that reloading induces the usual considerations that override pure functionality and convenience by adding something extra that transforms the act itself in an experience that also meets other requirements: the aesthetic satisfaction, passion, appreciation for things done well, satisfaction consequent to the achievement of a theoretical independence of supply, the study of ballistics and the discovery of a perfect cartridge for each rifle. As for cost control, reloading - once the costs for the initial purchase of the equipment are paid – tie expenses only to the cost of raw materials. 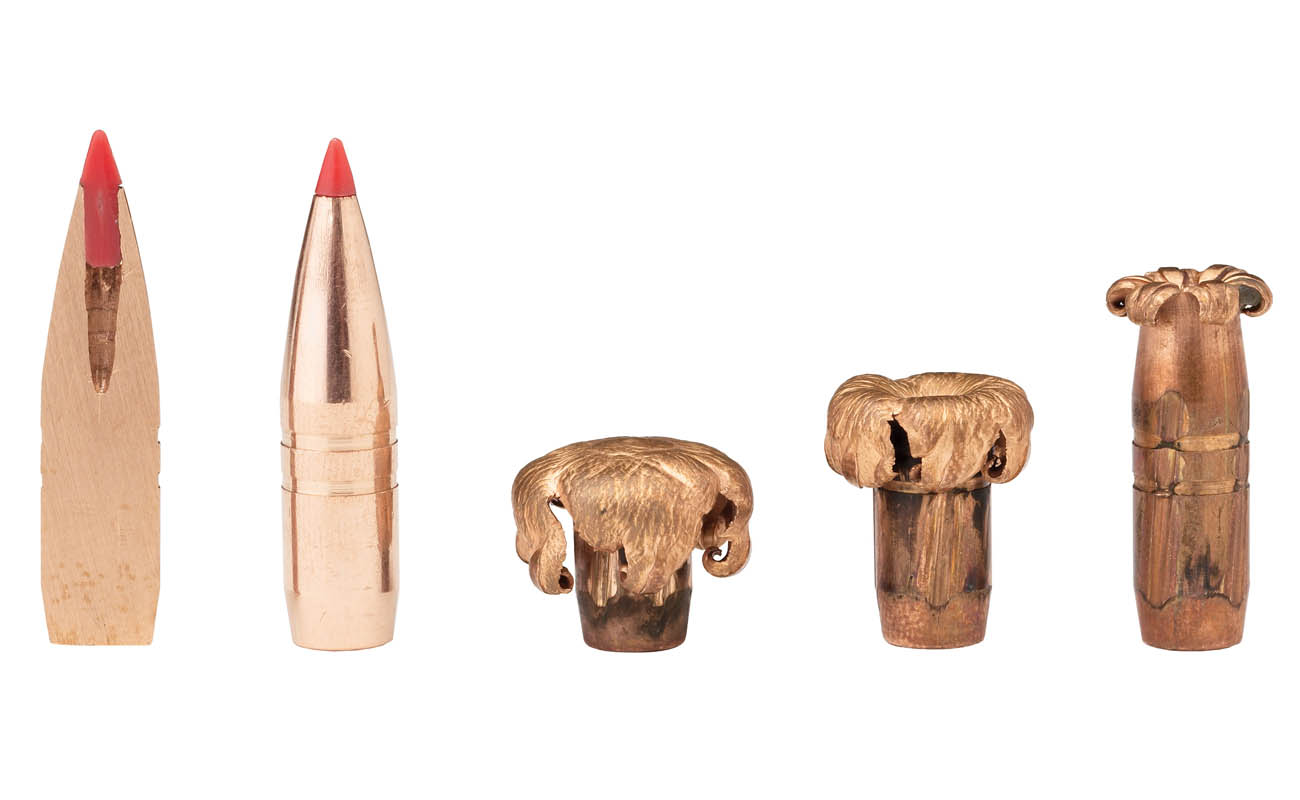 I now focus my attention on the economic part tooking into account a "standard" .308 Winchester and what it costs us by purchasing a box of cartridges in the gun shop or reloading it. Being a producer both of ammunition and loading accessories and componets, I chose Hornady. Among the most established names in the production, the company was founded in 1949 in Grand Island, Nebraska, by W. Joyce Hornady and has established itself with products that stand out for technological characteristics and out of the ordinary innovations. 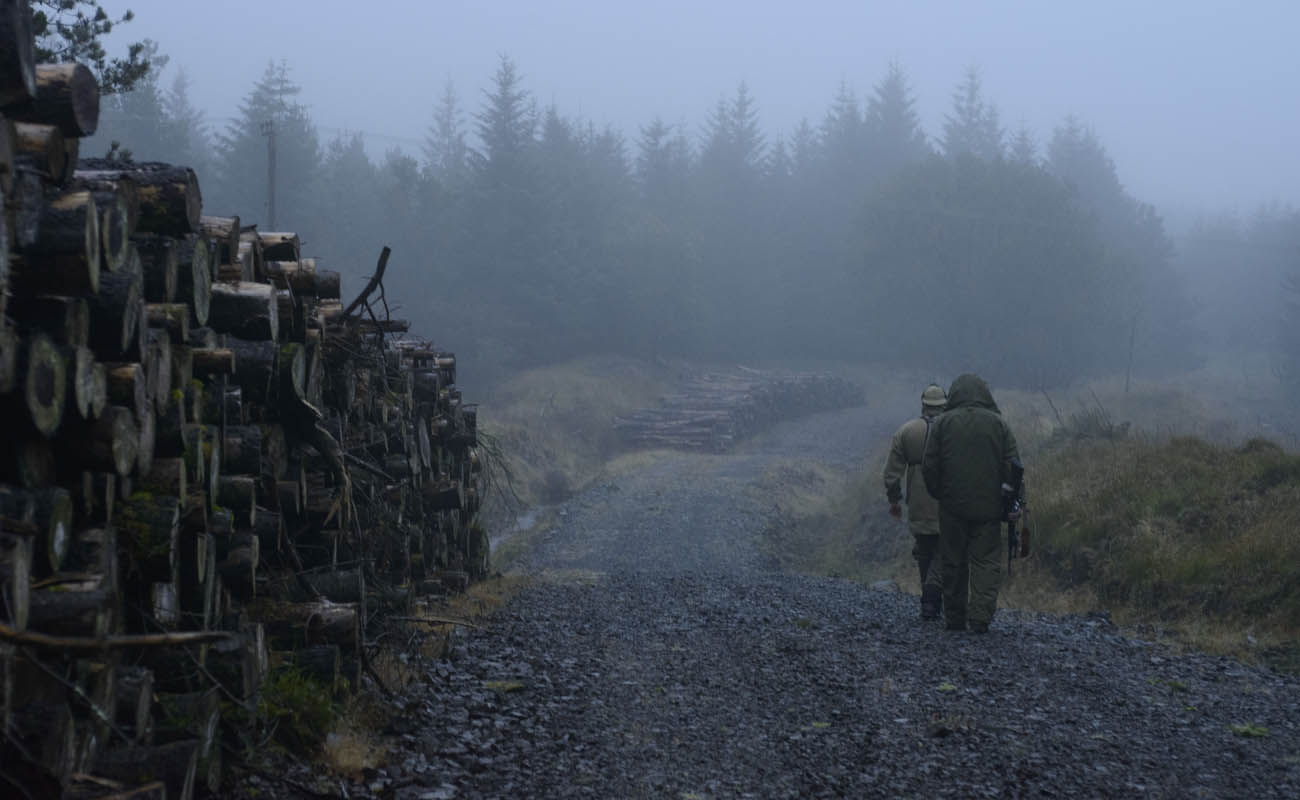 As per the prices shown on the site of the Italian importer (Bignami) to 15 October 2014, a box of Superformance International GMX .308 Winchester ammo with a 150 or 165 grains bullet costs 58 euro (EUR 2.90 each). Given that the prices are tied to the policies of the manufacturer, which can change them without notice, and to currency fluctuations between euro and US dollar and therefore should not be taken as an absolute reference, we calculated that the cost of a reloaded cartridge of the same identical characteristics, using components and accessories by Hornady, amounts to 1.72 euro (1.18 euro difference which corresponds to a 35% savings). Not bad, especially considering that the complete set of equipment necessary for charging (the Hornady Lock-N-Load Classic Kit with, in addition, a digital gauge, the set of two dies, the shell holder, the Cam-lock trimmer and the maintenance kit for cases) costs just over Â€ 800, a figure that will pay for itself in 680 shots. 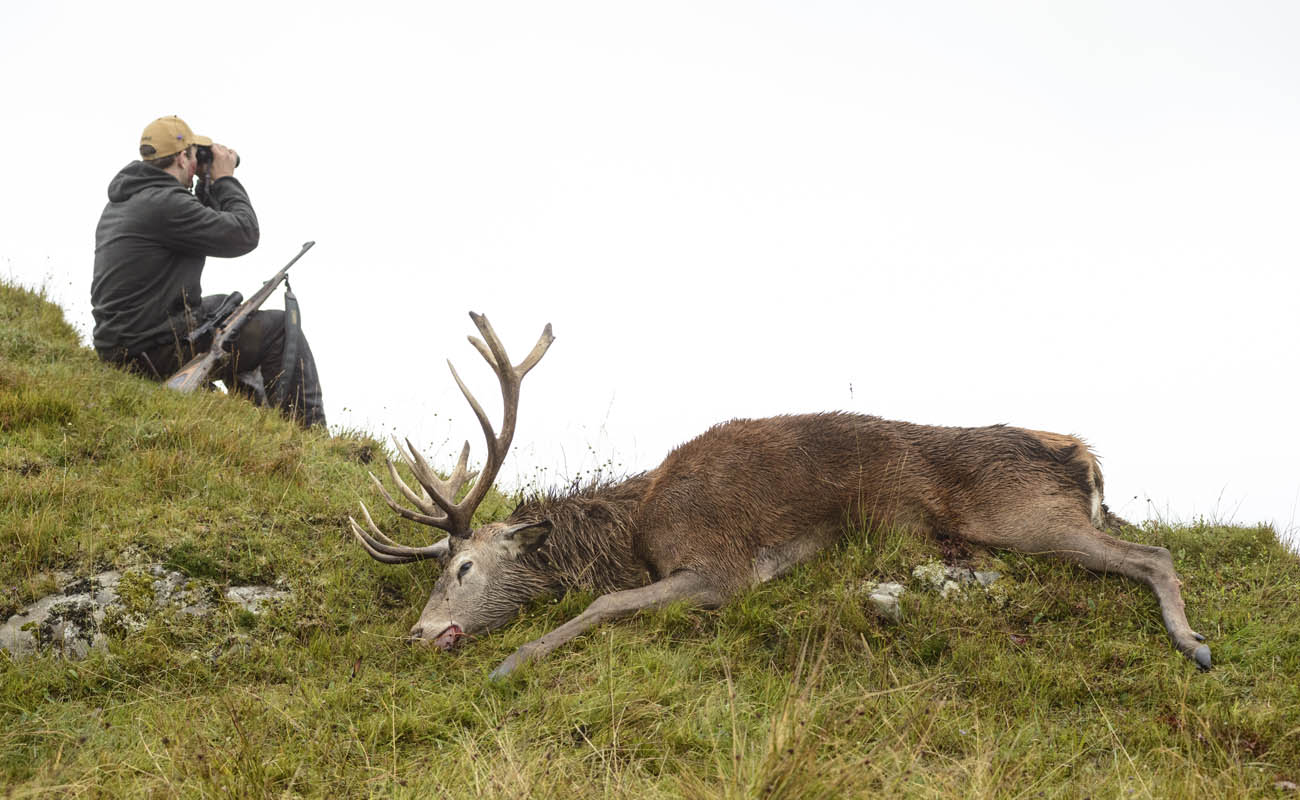 The Superformance line is one of the best products by Hornady, faster than 35/70 m/s, developed in 2010 to match the most popular European calibers. This load adopts a monolithic copper alloy GMX bullet that guarantees excellent penetration and a retention of weight higher than 95%. With its GMX, Hornady has launched what some have termed as the second generation of ECO cartridges. The main feature of the GMX is to offer performance very similar to traditional ones: unchanged lethality for a given weight of bullet, flat trajectory, efficient terminal performance and adaptability to standard grooves.

This post summarizes the contents of two of my articles published, respectively, on Armi Magazine, December 2014 issue (An invitation to reload) and Cacciare a Palla in January 2015 issue (Four bullets... for tasting)

Prices were collected on the importer website on October 15, 2014 and may vary depending on the fluctuation of the exchange rate euro / dollar